- Oriphel CG1 has been reworked to include dialogue, as a result the dialogue leading up to the scene has been tweaked a bit

- Implemented work around for Skill Selection System with older save files ; the Skills should be displayed normally after loading in the Plaza once. (0.28.1)

Still going with what was announced previously, adding CGs for the Mountain enemies and updating Allies' CG.

Now that all CGs have been tweaked to display the dialogue system, we will try a couple things to include Enemy CGs during dungeon exploration. That way, they should be properly part of the gameplay, as well as available in the Gallery after (like now).

Thank you for your support !

2300 mb
In a fantasy world that combines medieval and modern elements, you are just a regular not so good farmer, but after a big storm that devastates your peaceful village, can you be... 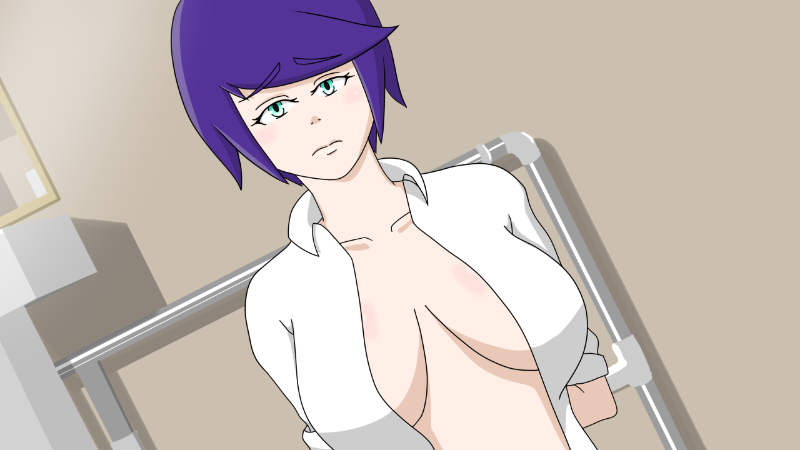 525 mb
Play as a college student who impulsively kidnaps his classmate or teacher as he struggles with his past and deals with the present. With multiple endings, it is your choice to do...