Remember to load your save from the town square.

Also be sure to always install the game into a fresh folder unless it's patch data to avoid weird issues. Saves are kept in a separate location so they're safe.

Added congratulations scenes for completing the Labyrinth to the main 5 town NPCs.
Added an option to back out of Elly's experiment menu with a more boring mundane option.
Added a new training sequence to Vivian focused on Ass worship, unlocking it requires you to have an ass fetish and a measure of progress with her, but is otherwise random when leaving your room at night.
Added a scene where Vivian gives you a lap pillow, written by Valentin Cognito.
Editing 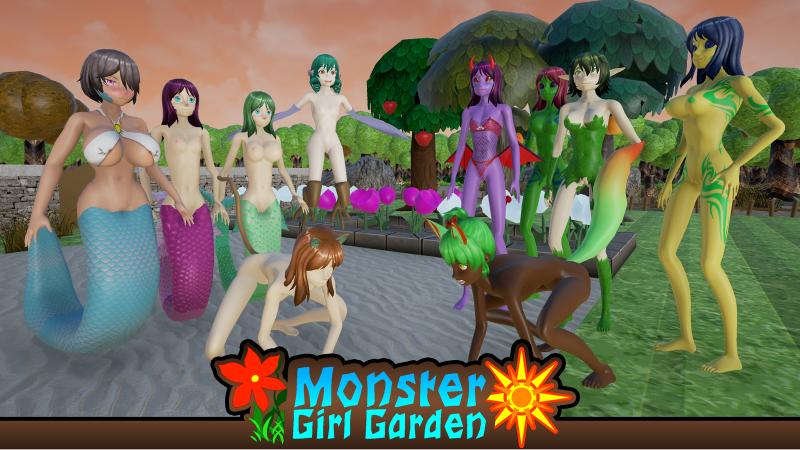 1700 mb
MGG is a gardening/time management game, where the player is given a plot of land to build a garden and attract the various monster girls of the world to come have fun. Creatures... 1720 mb
Censorship: None Version: 0.3.18.1 Platform: Windows 64 Language: English This is a lewd game featuring characters with androgynous features, some male, some female, some......