Added new dialogue to the cove
Added a new area to the cove in Ch. IX: the garden (must have recruited Marilea)
Updated the cove’s upper area in Ch. IX if the battleship was salvaged & added a big new housing complex
Added new lighting to the rear cave areas
Mercy’s Luck now increases the odds of getting better mining results
Attempted to fix a random issue where mining can cause a crash
Adjusted the dusk lighting in Emerald Flats
Revised the Hawk’s Keep Minron dialogue and concluded (it if you completed the flame cultist quest)
You can recruit Elif or Ramesh in Ch. IX, depending on your choices prior
You can recruit Ramses, Henry and Lucas in Ch. IX, depending on your choices prior
Fixed some text run-off issues
Fixed some typos 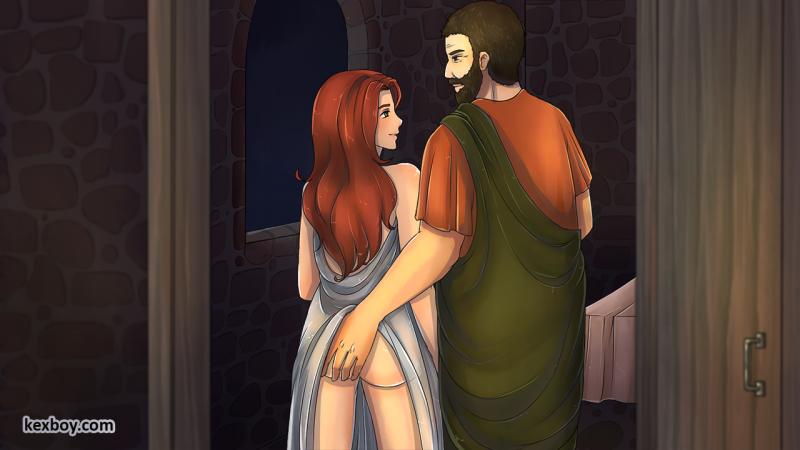 717 mb
Ancient Rome. Awesome story about searching the missing daughter of an influential senator. In the game you'll try the role of the ex-centurion, and now a free man named Vitus.... 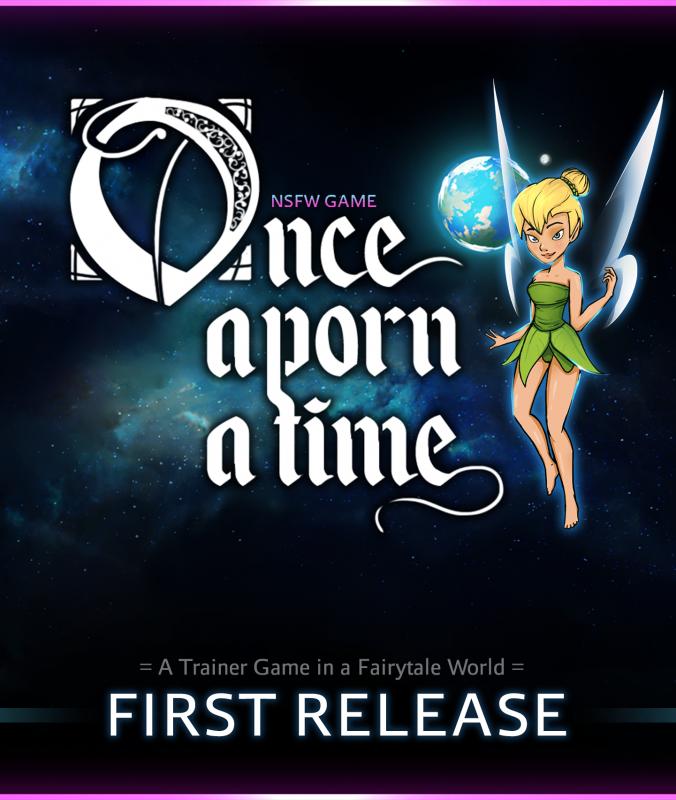 540 mb
A Trainer game in a FairyTale World. You end up on an abandoned planet and deliver a fairy in a jar (?) Does magic exist? No, but what you' re about to get is even better than...

1070 mb
Sebastian now is trying to remind the player to buy the succubus summoning book. Krowly adds a note in the quest log about the magic circles’ book. Fixed the bug when he didn’t...

2970 mb
Censorship:None Version: v0.32 OS:Win/Mac/Android Language:English It seems like Sarah Kerrigan was a loyal member of Sons of Korhal and obeyed Arcturus Mengsk's orders to every... 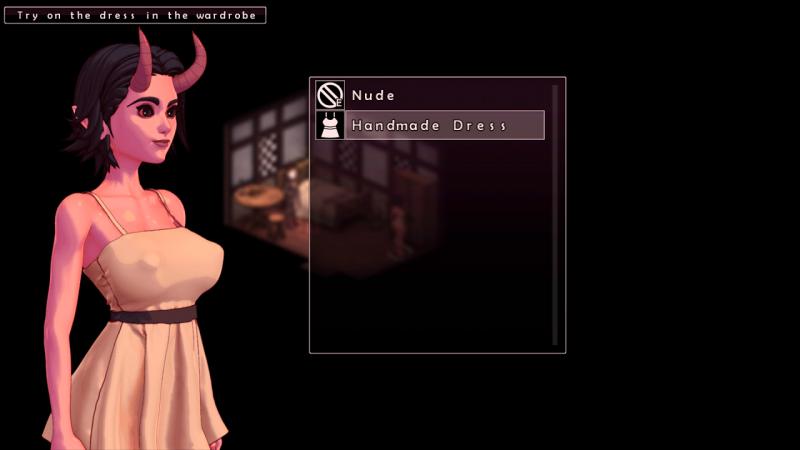 864 mb
Overview: You play in a role of a quite known and popular modeling photographer. That's how you met the woman of your life and despite her already having a kid (hot grown up girl...