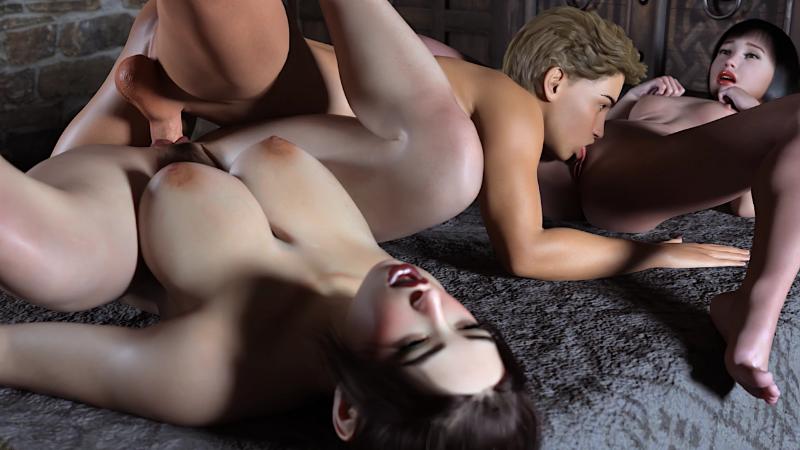 Thunder One Tales of Terrara version 0.2.8

PORN GAMES
Favorite
Tales of Terrara takes place in a fantastic world inhabited by races like elves and orcs, ferocious monsters and ever-watching gods. A commoner with humble beginings, through a pact with a mysterious entity, acquires power they don't quite understand and slowly become capable of unimaginable things. Will they keep their pure heart or succumb to the power and corruption? Will they use it to make the world a better place or for their own twisted desires? Why not both?​
version 0.2.8
Scene home with Elle (mostly a setup for future scenes)
Scene at the river with Elle (mostly a setup for future scenes)
Scene with Farona (mostly a setup for future scenes)
Continuation of night scene with Hana
Dialogues and scenes concluding most of this chapter's quest
Shae and Galthia are now added to the companion roster
New location related to Galthia's quest (You can find the location by interrogating the bandits in the forest)
Fixed multiple cases where you get a black screen instead of background image
Fixed "Talk" option with Elle not doing anything
Other small bug fixes and improvements 63 mb
Your farm is failing, but your fortune takes a turn when a starving Monster Girl barges into your home during breakfast. In exchange for taking her in, she'll help you start the...

580 mb
“After the passing of your estranged Great Uncle, you learn that he has left his estate to you in his will. Unsure of what to do, you decide to visit the mansion you have just...

655 mb
In Erolon: Dungeon Bound, you play as a poor farmer who longs to become a dungeon looter, and explore the vast, mysterious land of Erolon. When he stumbles upon a long forgotten... 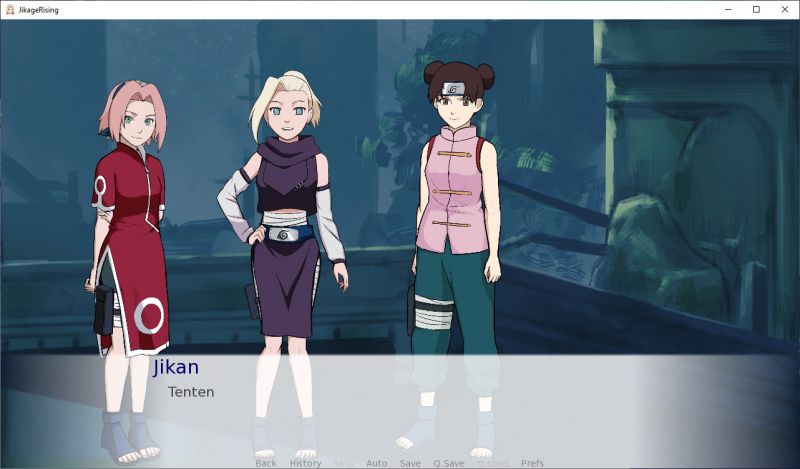 556 mb
Never having achieved much in Konoha, you suddenly find yourself back to the past. With the help of the mysterious Saru, you unlocked the power of your clan and gained the ability... 1100 mb
Our current project is called Uni, and is named after the city it takes place in. In it, you play as a lovely redhead (see below) in her last year of high school; the game is a... 431 mb
A NSFW visual novel of love, lust and getting down to business. You play as a young, unpaid intern trying to make it in the biggest company in the city, Business Inc! You'll not... 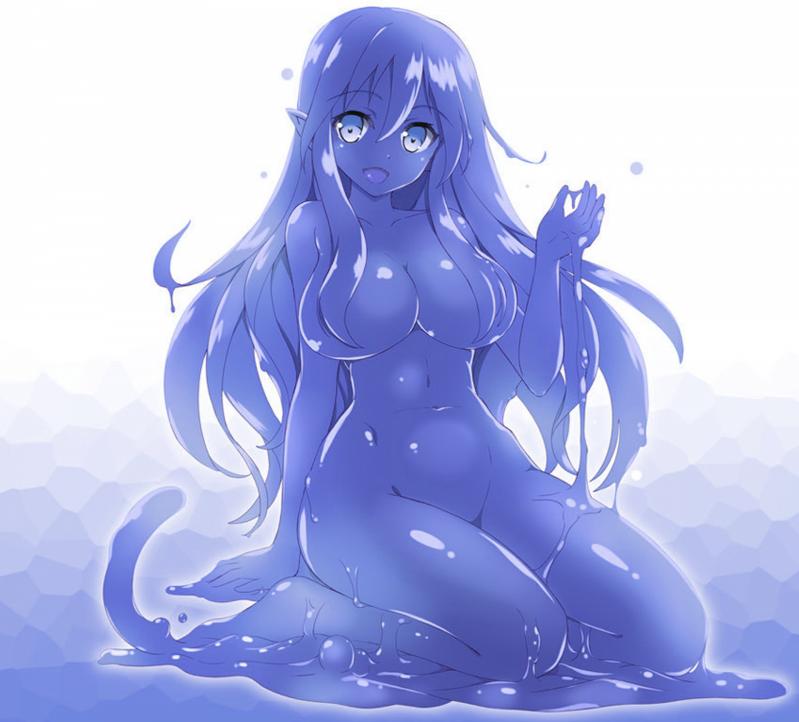 505 mb
On the continent island of Etrus on the world of Ealia, join Lily Blossom, the last slimegirl, on her quest to discover her past and find her future as she follows her heart down...

2300 mb
In a fantasy world that combines medieval and modern elements, you are just a regular not so good farmer, but after a big storm that devastates your peaceful village, can you be...